In the centre of the village, the bottom jaw of a blue whale can be found. The blue whale was shot on the 6th of March 1950.

The jaw is there as a reminder of the whaling industry, in which some islanders played a role, after the Second World War. Captain and expedition leader, Cpt K Visser, donated the jaw to the island. 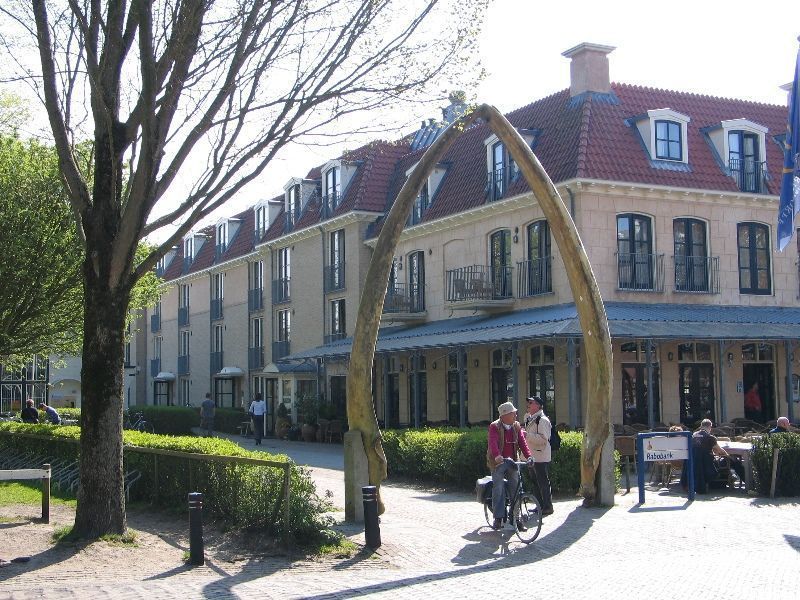