The Statue of the Monk

In memory of the monks, a statue was created in 1961 by artist Martin van Waning and placed in the centre of the village. 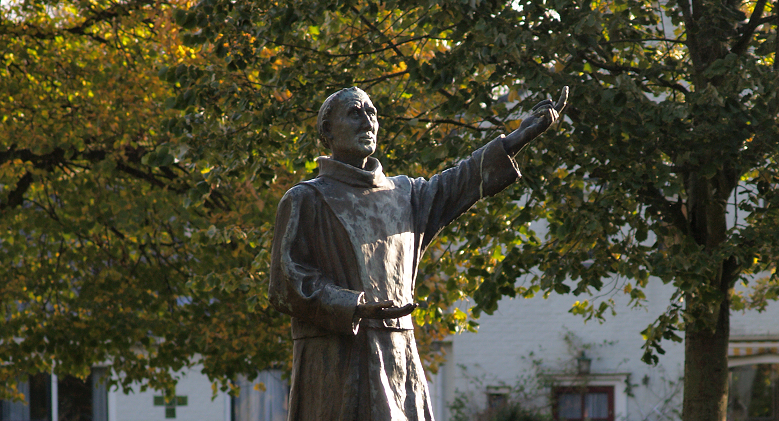 In the Middle Ages Schiermonnikoog was used as a part of Cistercian cloister Claercamp, based on the main land in a little place called Rinsumageest near Dokkum. The monks who worked the land wore grey cowls (loose hooded robe). This is how the island’s name was formed. Schier means grey, monnik means monk and oog means eye as well as meaning the same as ei in the word eiland, meaning island.